Ordering number: AS22602
Katana in Shirasaya and Koshirae(NBTHK Tokubetsu Hozon)

Special feature: Mumei (Cyo aritoshi) is a swordsmith from Yamato, and is especially good with a double edged straight blade. The shinogi ji plate is finely sprinkled with masame hada, giving you a sense of the Yamato spirit.

Koshirae :
Saya: Add black and dark brown stripes
Tsuba: A plum tree and flowers are drawn in gold on a circular iron guard Choshu? Castle Aoyagiken
Fuchigashira:A bird pattern is carved on the copper base and painted with gold.
Menuki: High engraving of a bird pattern and coloring with gold

From Aoi Art: Cho Aritoshi is a swordsmith from the Nanbokucyo period, and when you think about it, it makes you feel old. It is the work of Yamato’s Cyo Aritoshi, who works hard at nijyuu ba, just like a Yamato swordsmith. It is preferable that it is wholesome, so please purchase it.

Historical background: Nanbokucyo can be said to be the complete powerlessness of the power of the court nobles and the establishment of a single samurai government. In the Kamakura period, the shogunate and the Imperial Court had a dual public and military structure. However, due to the failure of the Southern Court, which advocated direct rule by the emperor, the authority of the old powers such as the imperial family was lost, and on the other hand, the court nobles of the Northern Court were under the authority of the Muromachi bakufu. By 3rd Shogun Ashikaga Yoshimitsu Police powers, civil jurisdiction, commercial taxation rights, etc. were usurped one after another. When the Northern and Southern Courts were united, the remaining winner was neither the Southern Court nor the Northern Court, but the Muromachi bakufu centered on the Ashikaga shogunate and a powerful samurai family ruled by the Shugo system. became. This became the historical background in which samurai and townspeople of the lower structure were gaining power. (Quoted from Wikipedia) 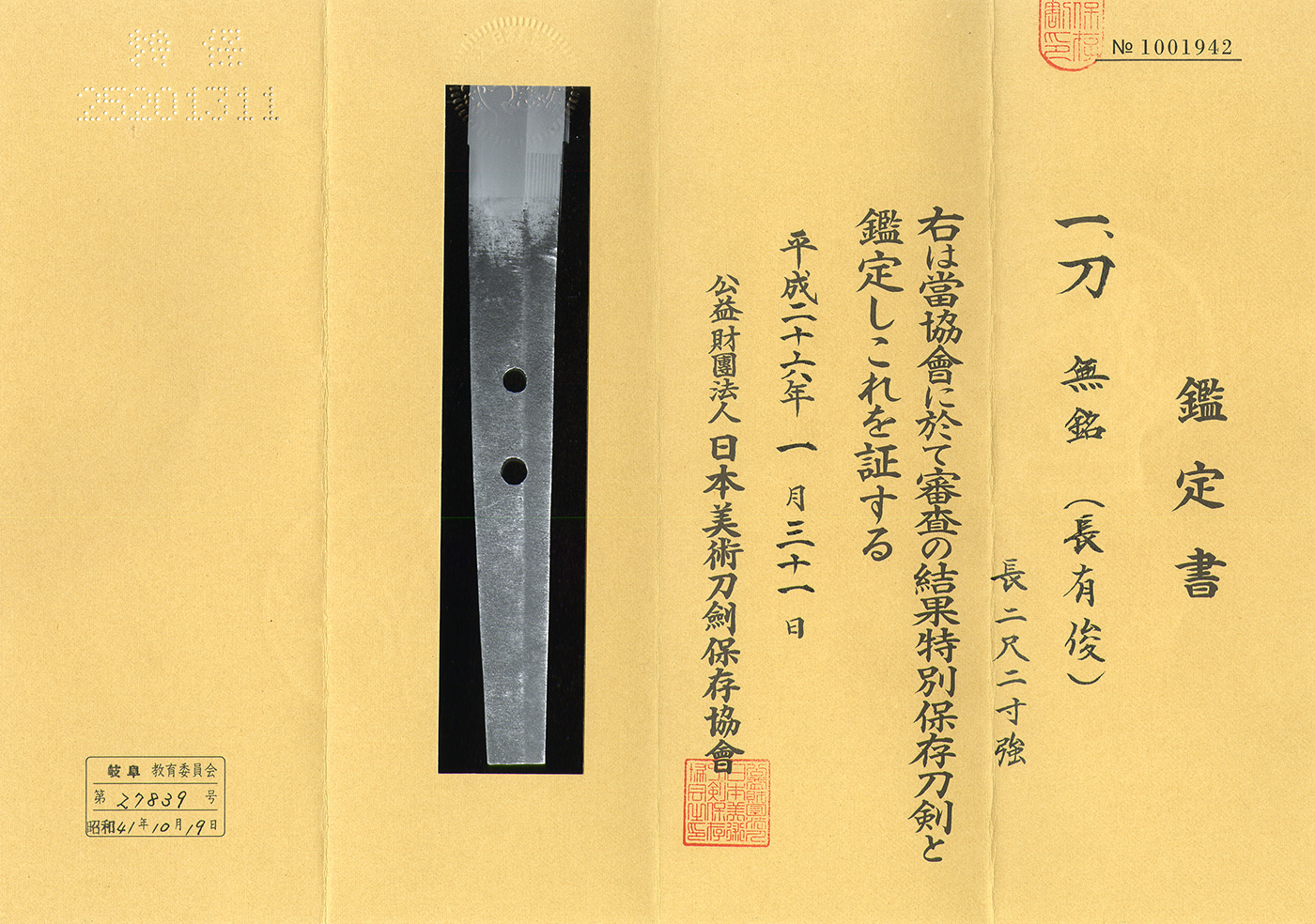